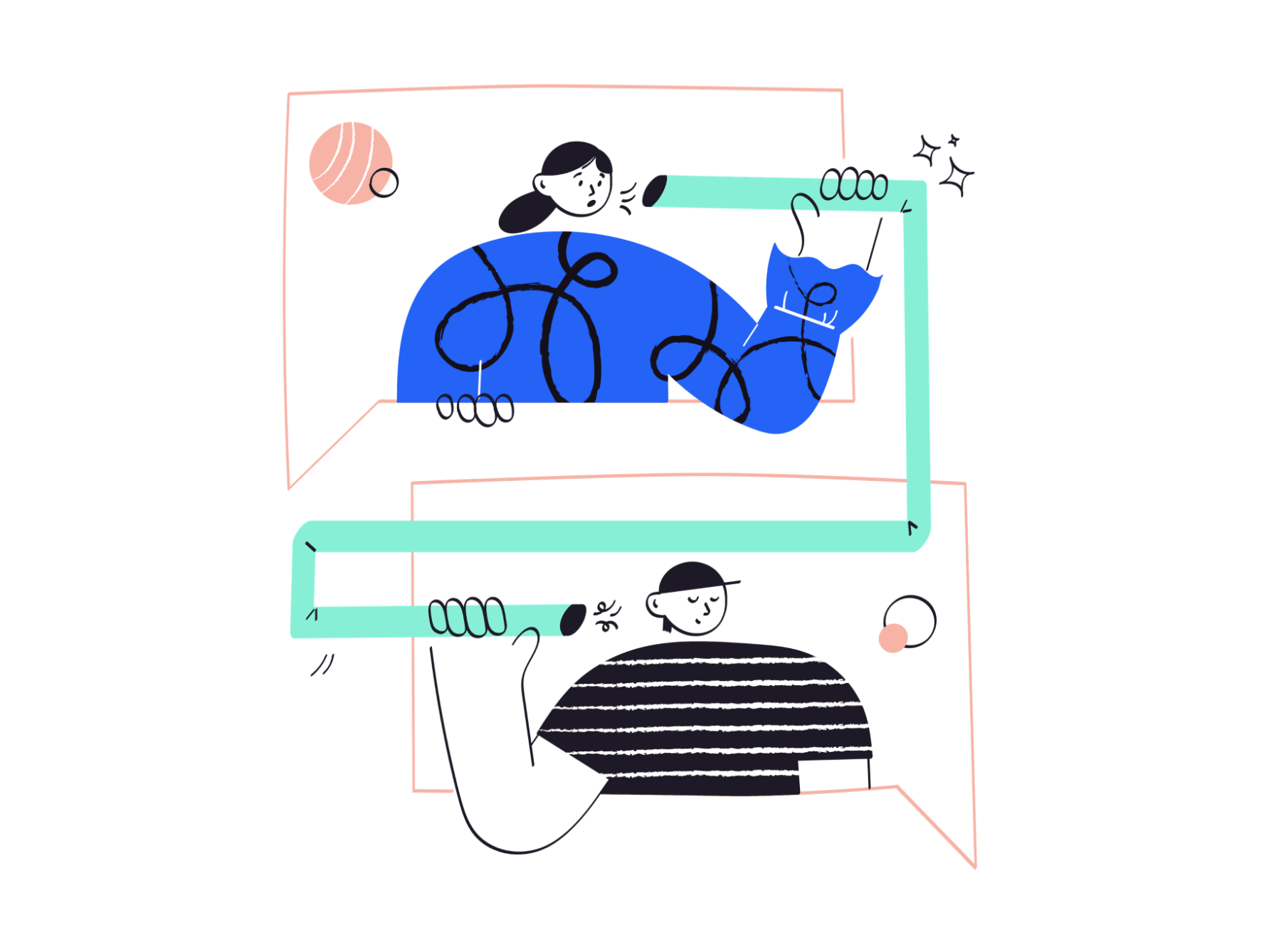 First check Adequacy: Need to see skull base and C7/T1 disc space (if not, get swimmer’s view)

Note, up to 10% of fractures may not be visible on C-spine radiographs. If you are still clinically suspicious of a fracture, consider CT

Note: on this lateral view, anterior is towards the ribs and posterior is away from the ribs

Synchondroses and apophyses in children/adolescents

In children, also look for 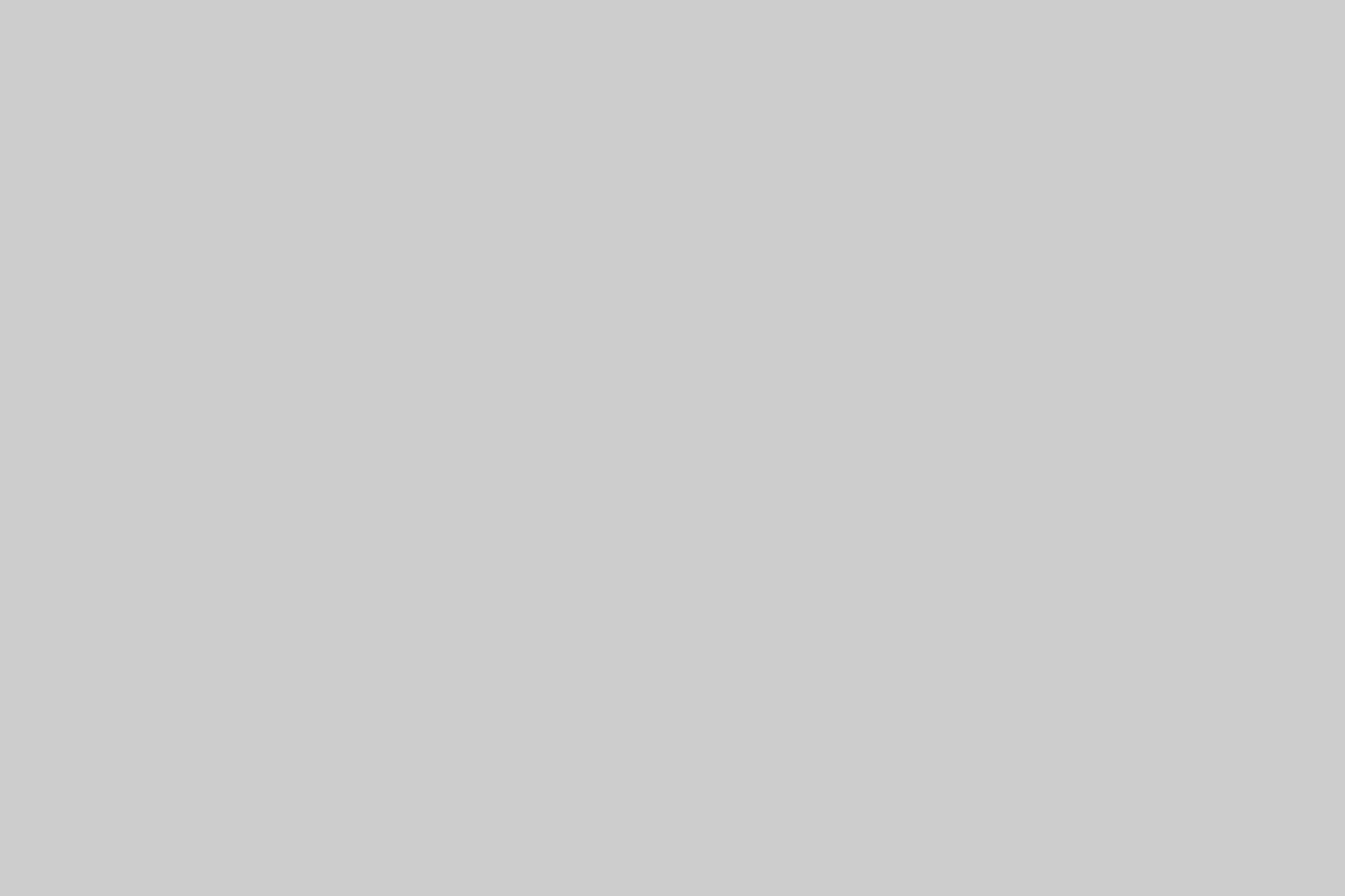